Fire and Light on the Water 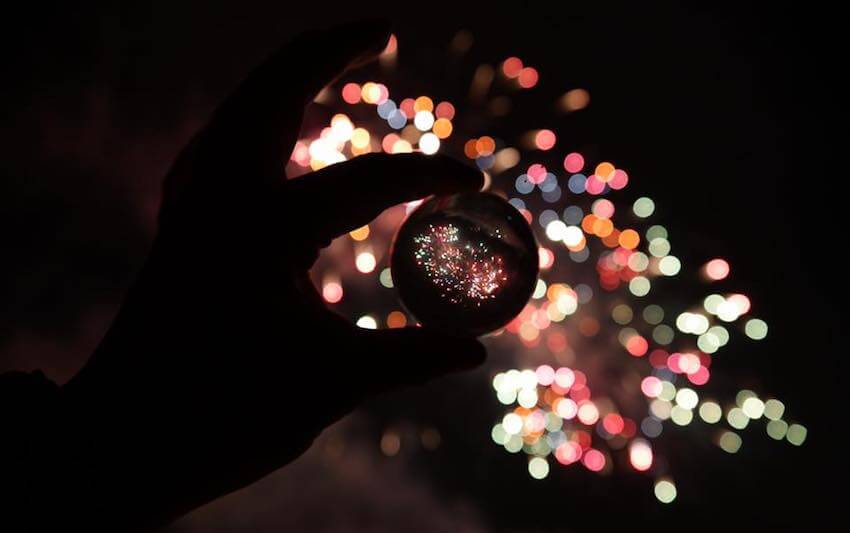 Fire, light and water: it sounds like a spectacular combination. And that’s what it is on the first Saturday evening in September at the Westeinderplassen in Aalsmeer. More than a hundred illuminated boats sail along a beautiful route through the Ringvaart and over the Westeinderplassen to the floodlit water tower during Fire and Light on the Water. At 23:00 you can admire the fireworks display.

You will get the best view of the firework show from the Stommeerweg/Kudelstaartseweg close to the water tower and from the Loswal in Kudelstaart. You will see the illuminated boats, starting at 20:30, along the Ringvaart of the Haarlemmerpolder.

The firework spectacle in Aalsmeer is one of the top five most beautiful firework displays in the Netherlands. The fireworks are launched about 265 meters into the air from the banks of floating platforms while the illuminated boats bob up and down on the water. A colourful and romantic end to Fire and Light on the Water.

Fire and Light on the Water kicks off the Festival Week in Aalsmeer on 5 September 2020.